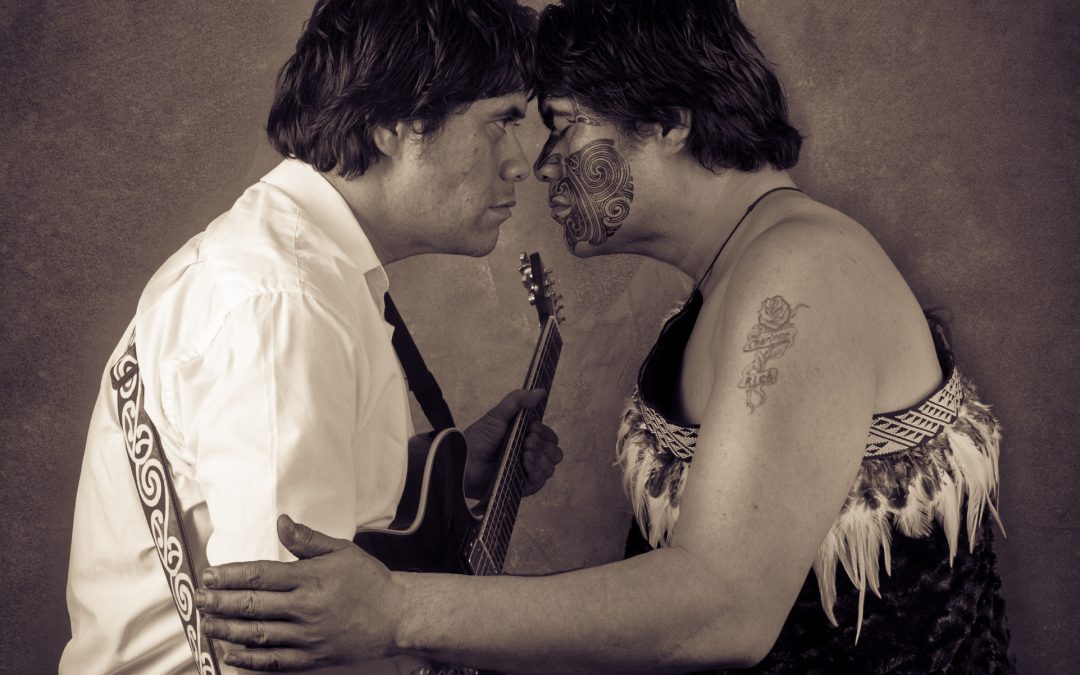 Gareth first met Richard when he was busking at a train station. I can’t remember which one it was but he made an impression. Im not sure how they got to chatting or even found each other on Facebook but as these things go one thing led to another and we ended up here in our studio.

Richard is a talented performer and one to look out for on the streets of Sydney. 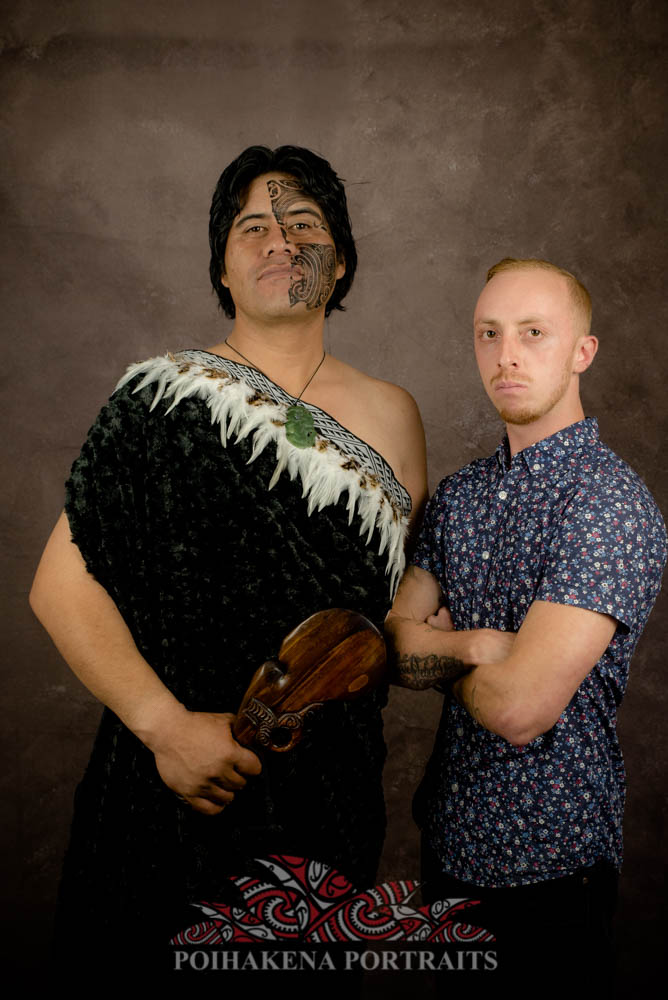 Richard & his mate who came to the studio 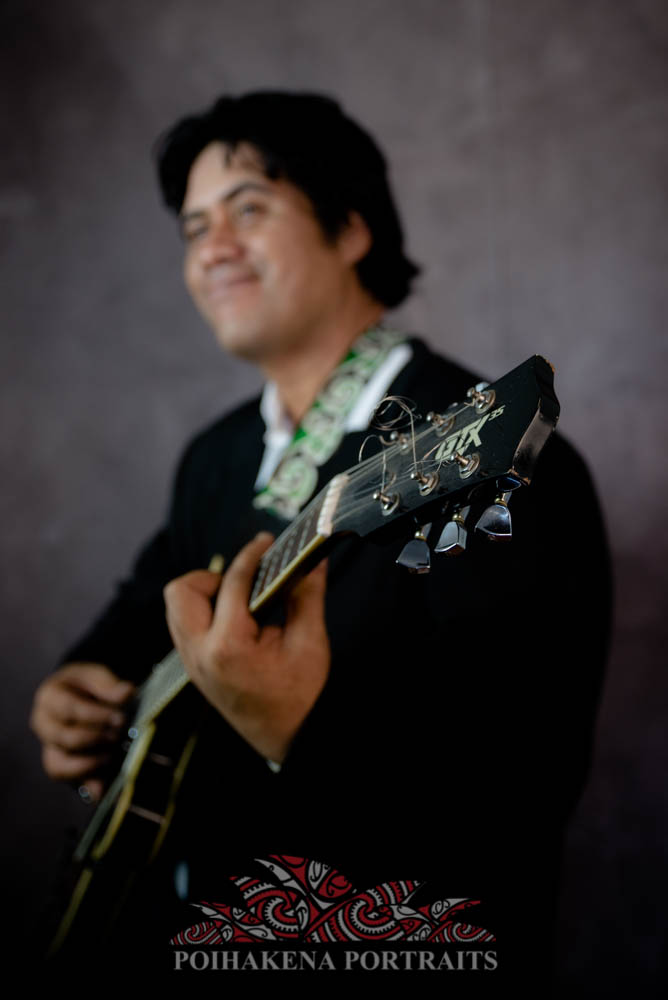 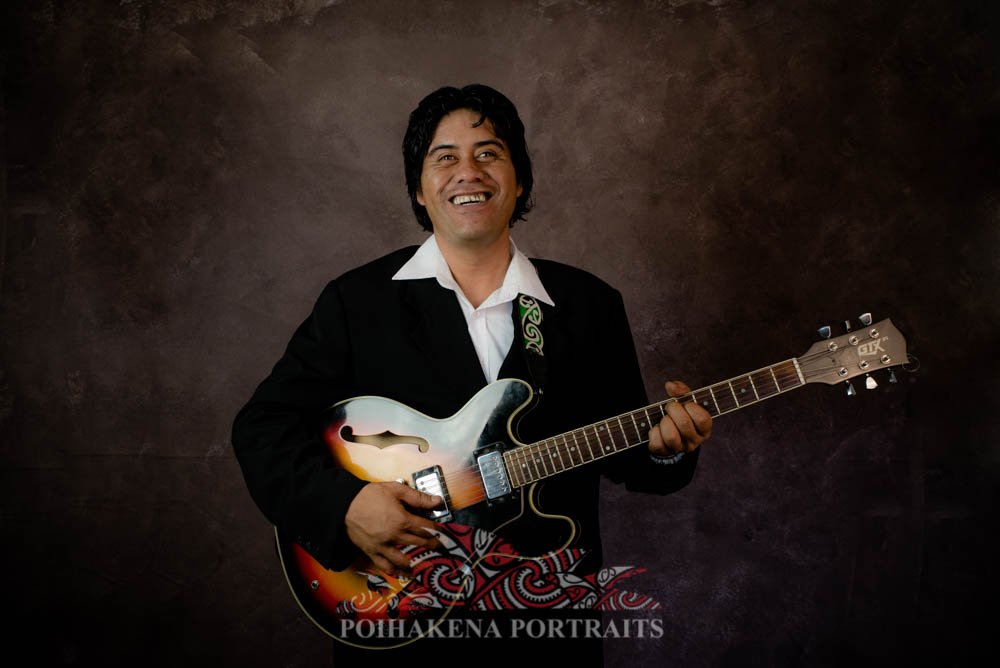 I can’t remember what the joke was 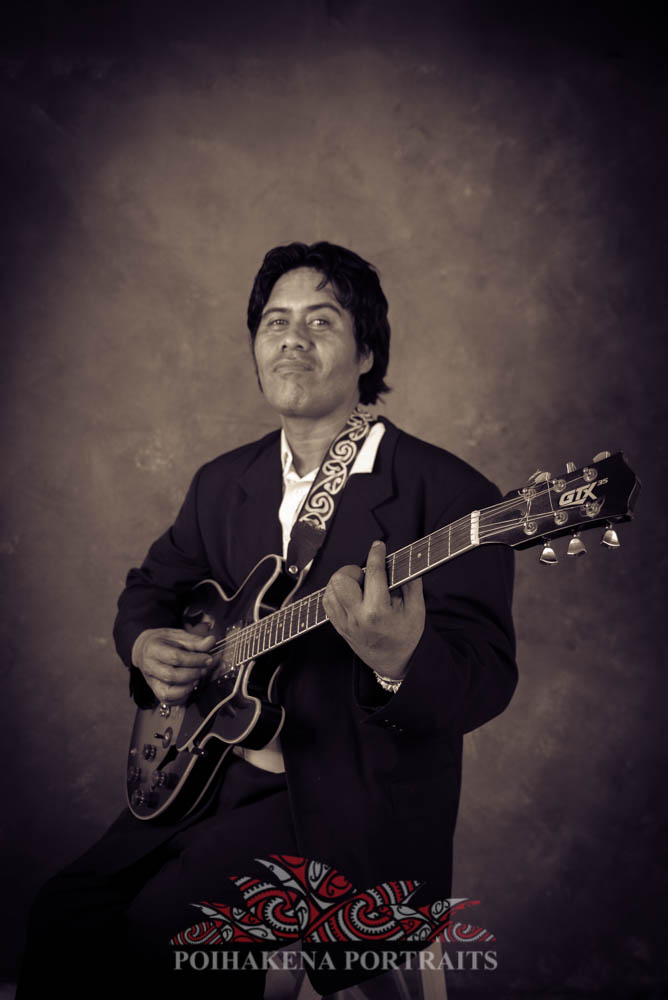 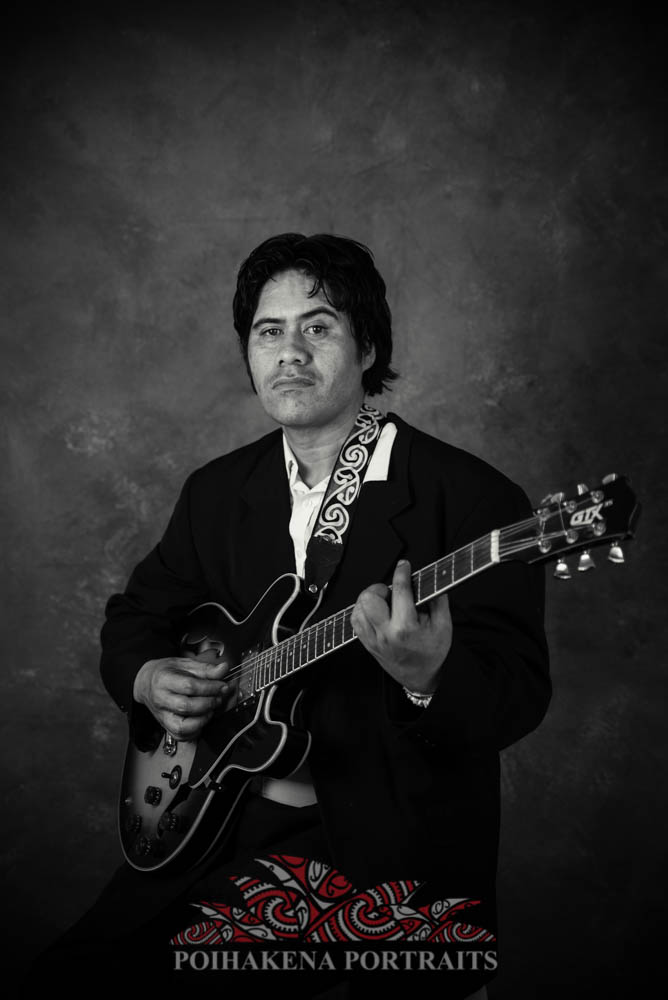 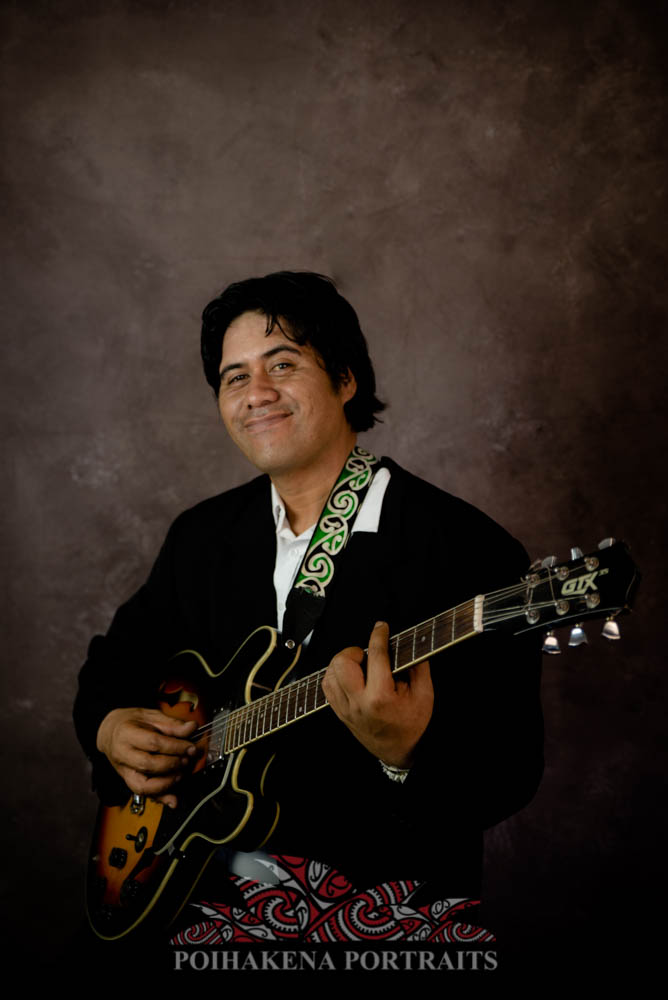 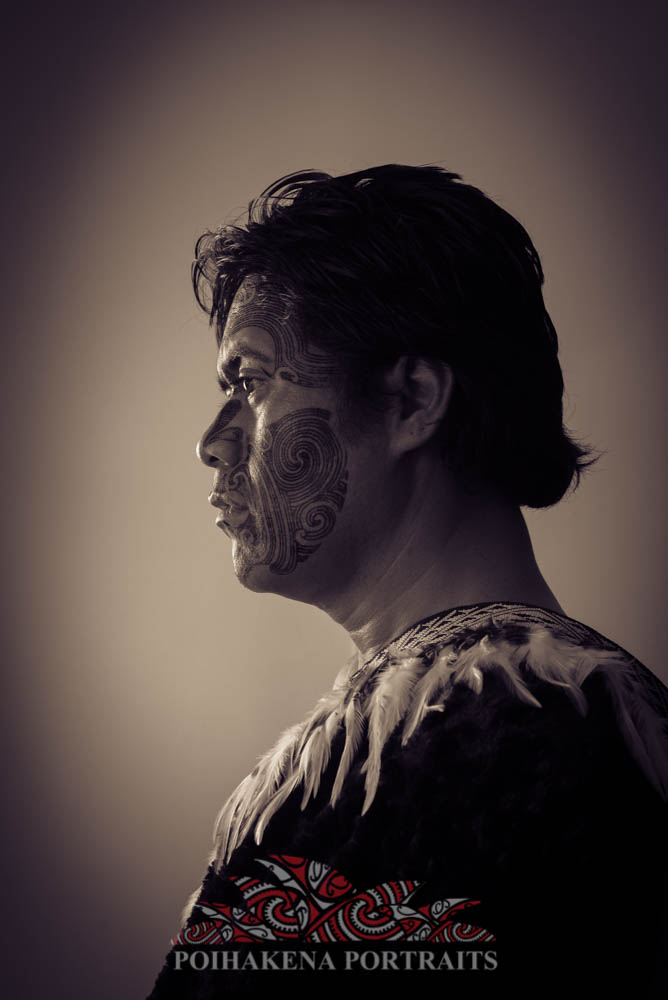 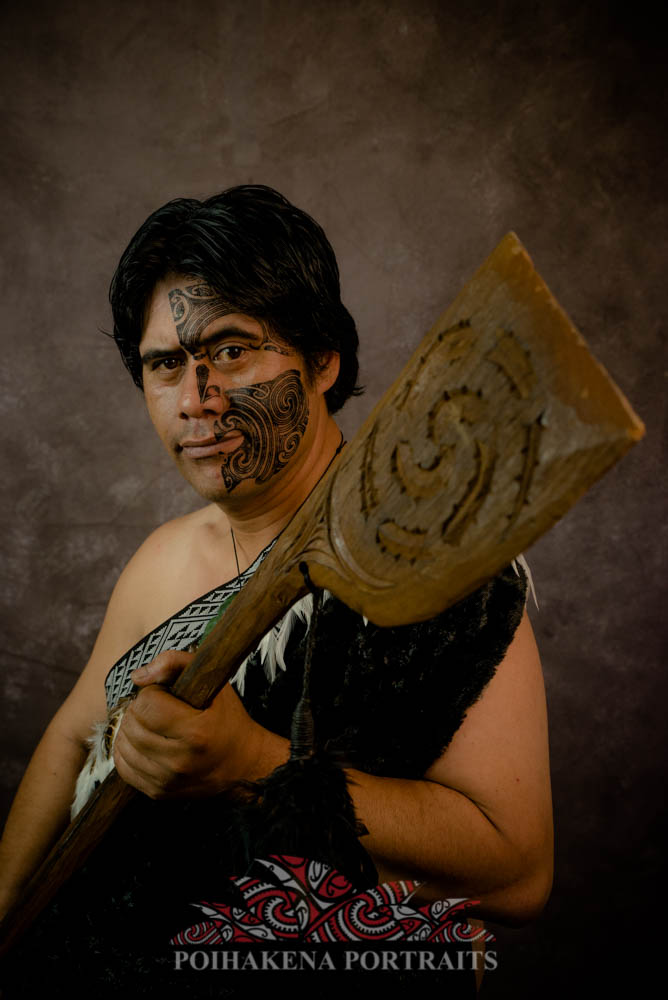 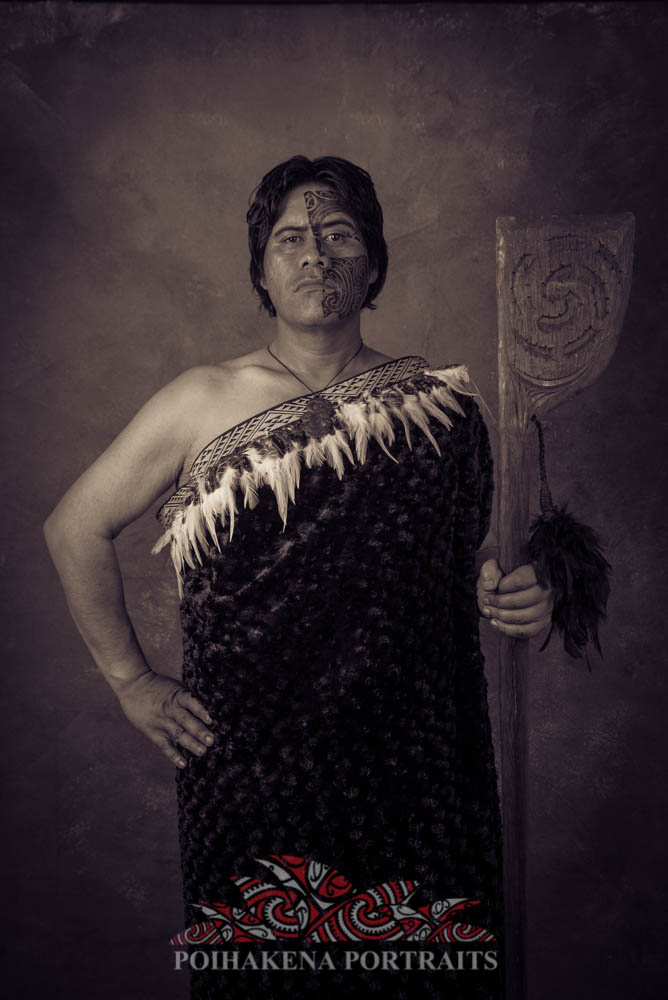 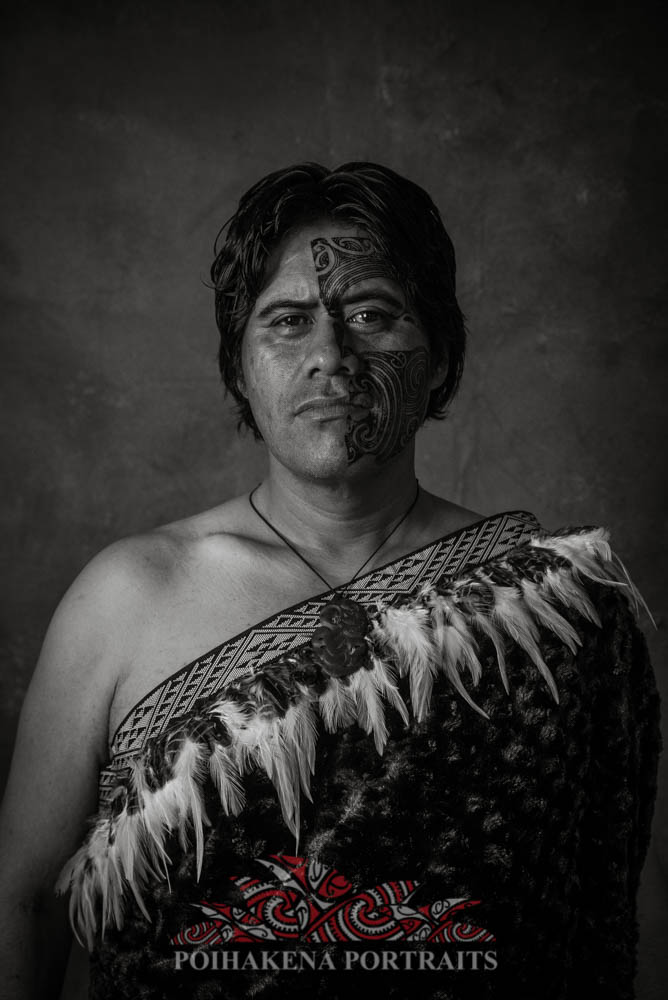 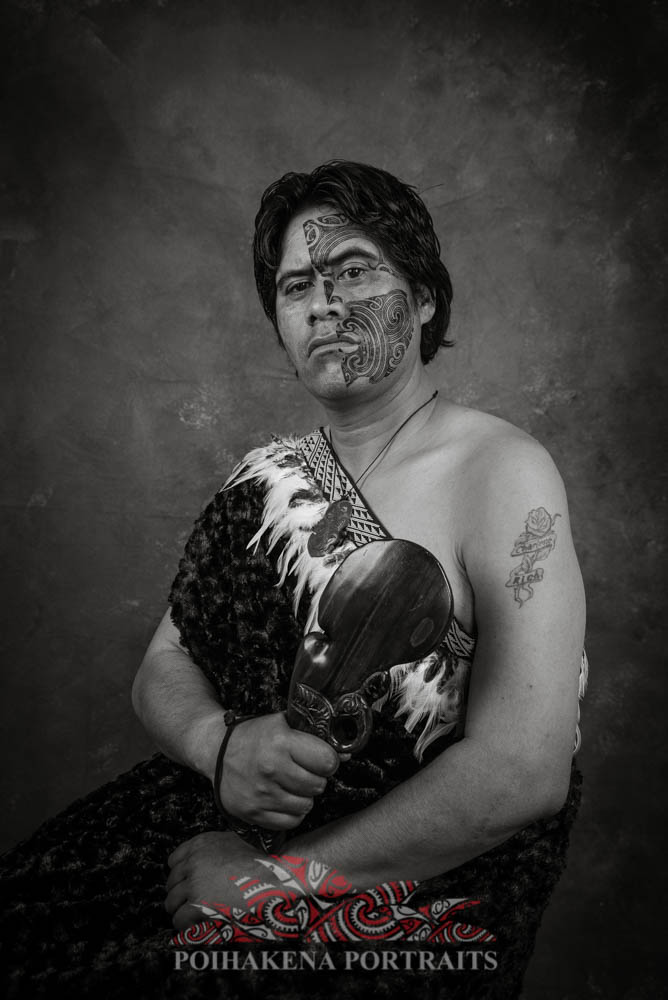